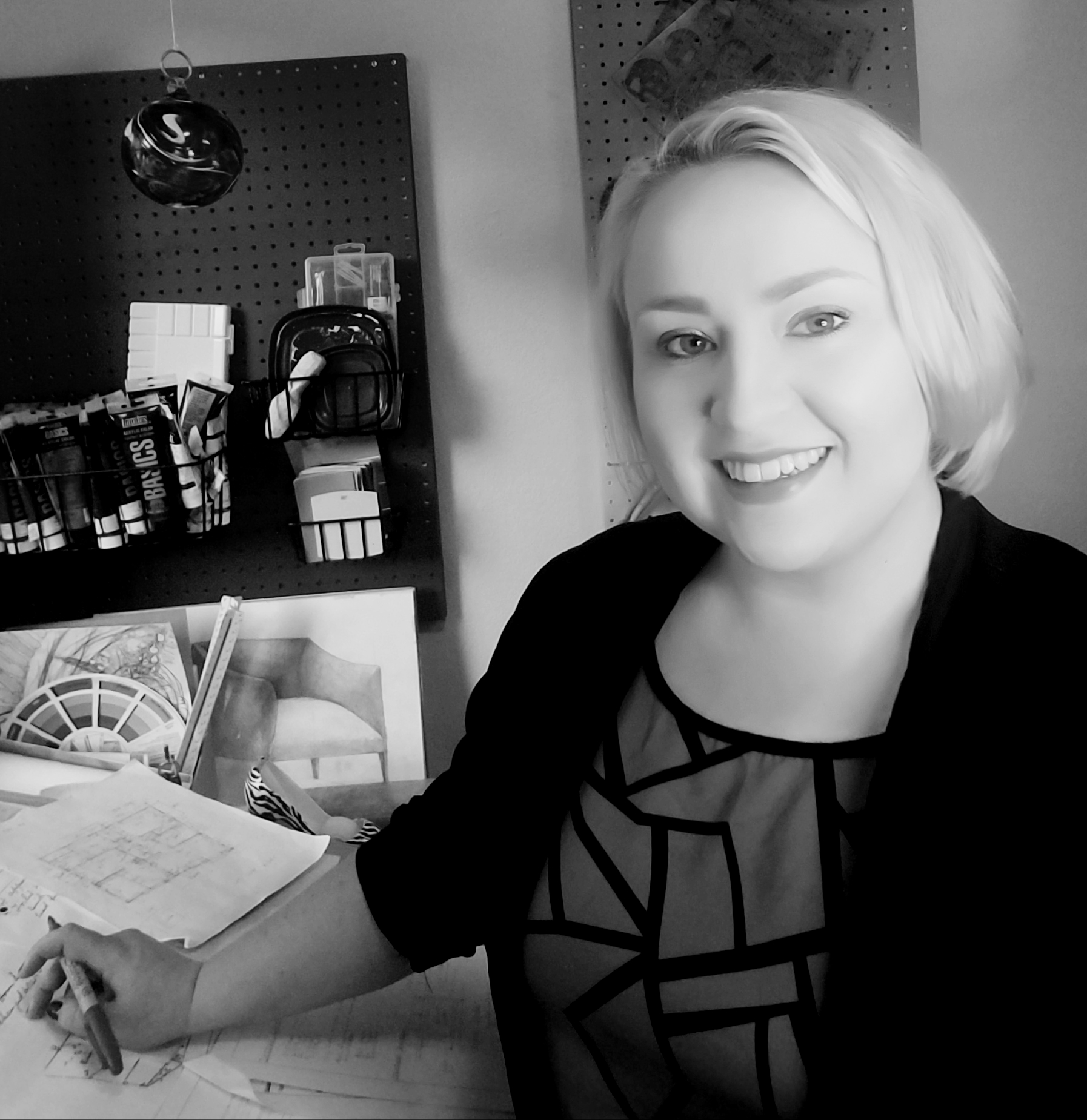 Interior design is incredibly fulfilling for me. No other line of work supports my desire to continually learn, help others, and be a force of change. 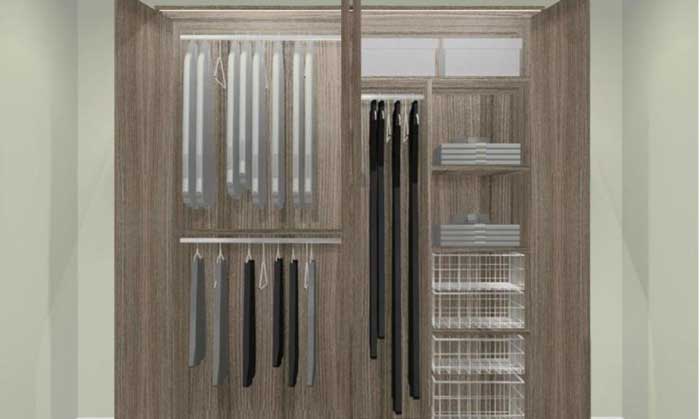 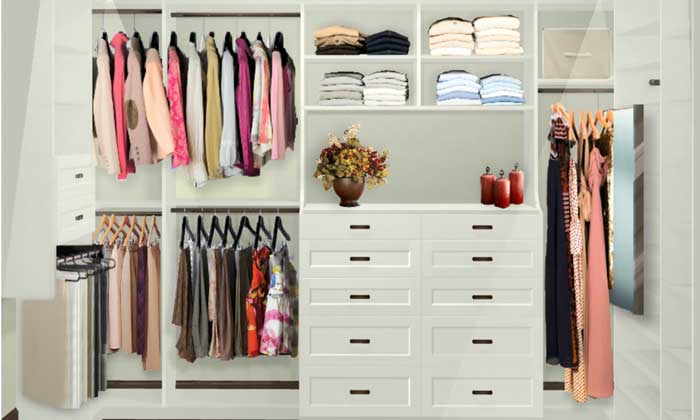 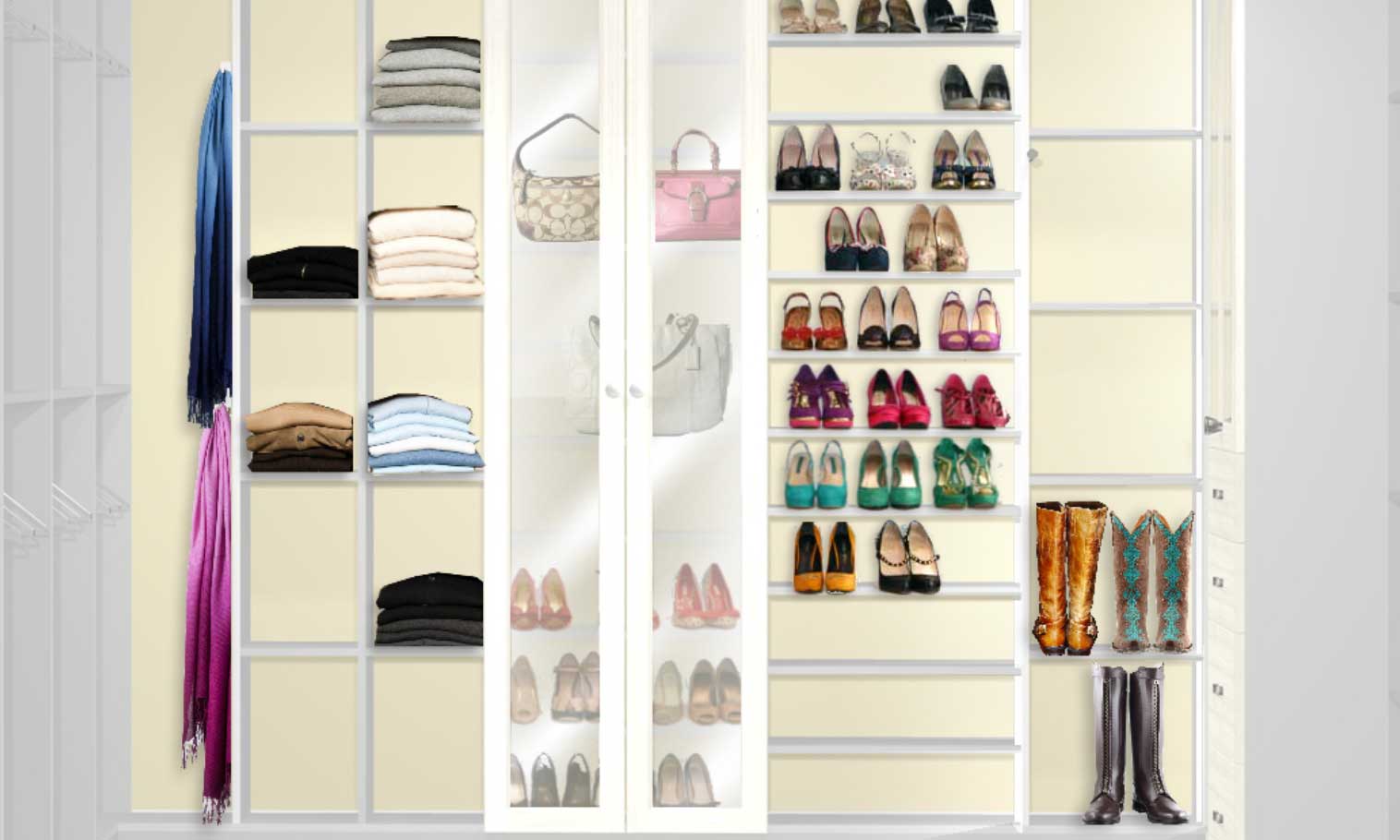 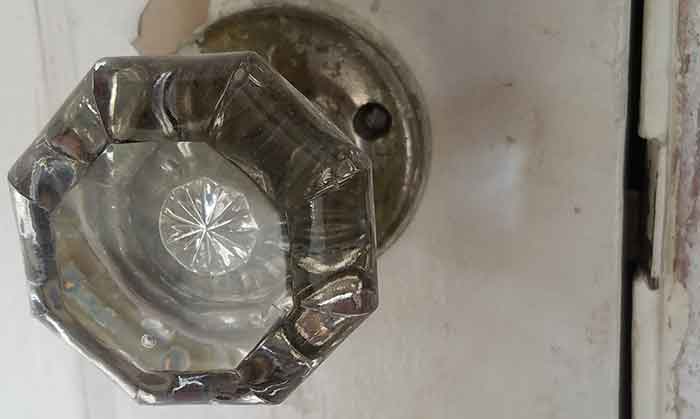 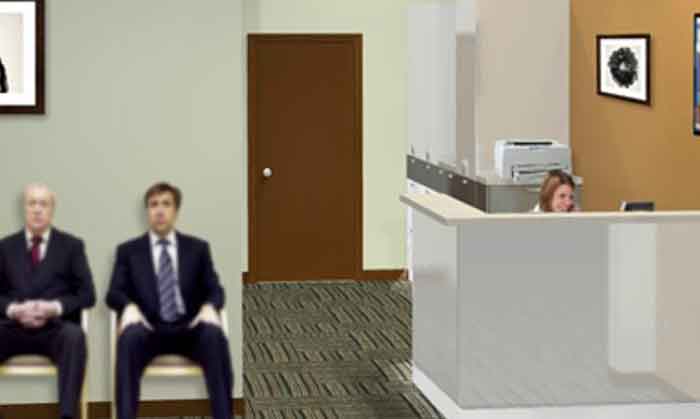 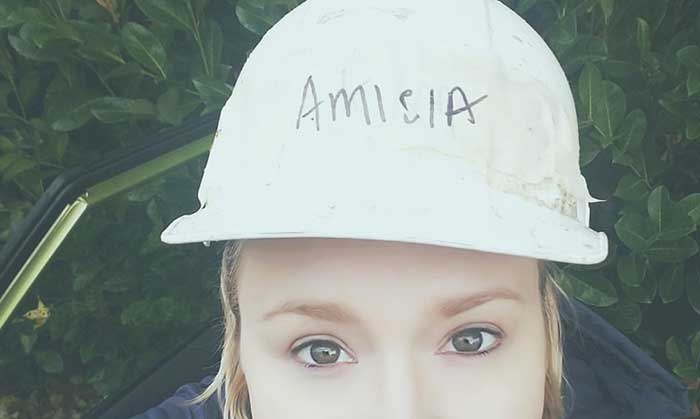 Designing how to
make life better 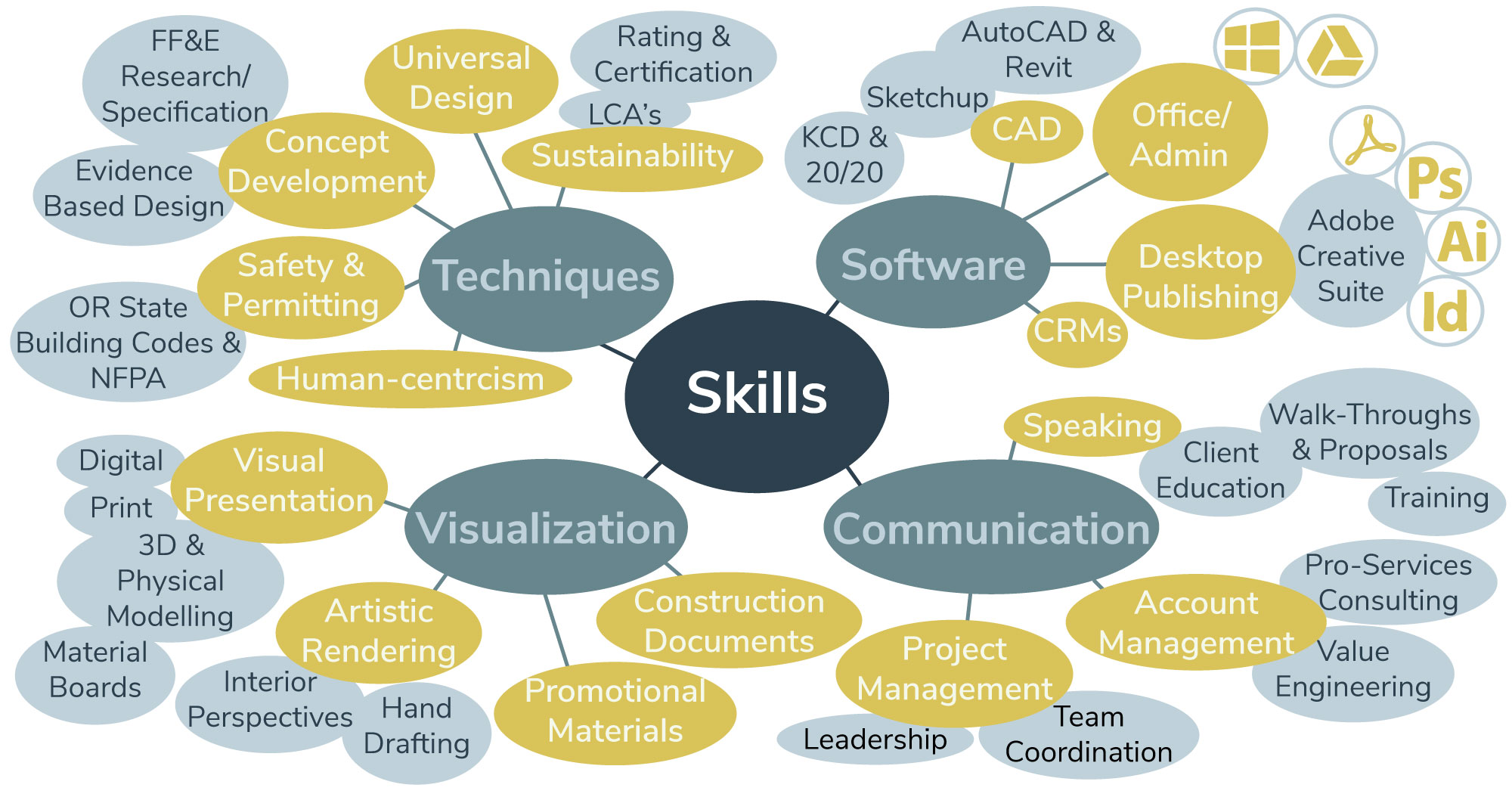 This will evolve into something else

No budget is too small

No project is too small

Everyone deserves to be well

Interior Design for Well Being

Let me show you how 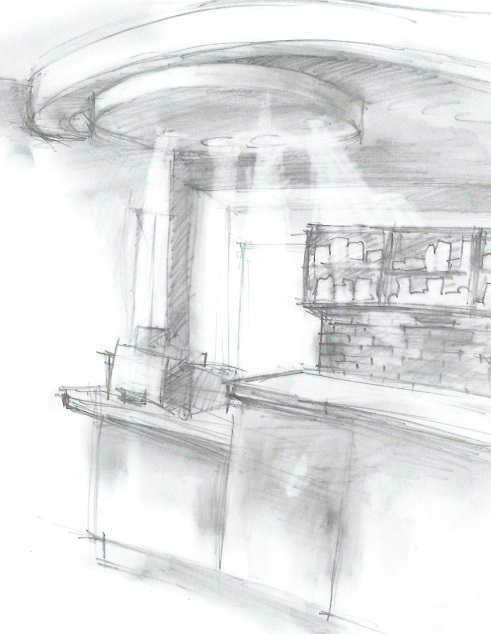 A Synergy of Art & Service

I grew up in a home of art and service. My mother, a painter and nurse, encouraged my early visual expression. Unsurprisingly, I continue to seek opportunities to help others and consider art a vital component of happy living. My nature compelled me to volunteer for military service like my mother and grandparents, which further developed my desire to improve the lives of those around me. Since setting aside my BDUs to focus on aesthetics, a synergy of craft and purpose fuels my pursuit of interiors designed for well-being.

Opportunities to build knowledge of varied subjects while designing alongside numerous specialists invigorates me. There is no better field for a constantly curious and aesthetically sensitive problem solver, such as myself, than design. My knowledge and experience enable me to educate consumers in how to improve the quality, health, and safety of their lives. Helping others and being a force for change are fundamental to my idea of good design and gratifying vocation.

Interior design is my way of resolving and preventing complex problems of inhabited space using artfully composed solutions. As a designer, I take responsibility for the impacts and by-products of my work. I am concerned about our contributions to an unsustainable waste stream as well as the occupants’ quality of life and access to high grade goods and services. These concerns are significant regardless of project’s size, scope or value. I envision spaces holistically, effortlessly zooming in and out from site-analysis to switch-plate cover, keeping both the intimate and global outcomes of a design in mind.

My favorite design challenges are the ones most difficult to solve. Design problems become more interesting to me as constraints multiply and resources diminish. When tackling a design problem, I draw from an assortment of philosophic predecessors for my inspirational well-springs. I frequently ask myself, “what would Dieter do?” I find Ram’s principles particularly effective when refining my ideas. Gray’s significance to me is as a rare, persevering female designer; her innovative, user-focused solutions are fundamental touchstones. My greatest joy is brokering an effective and beautiful spatial harmony between a client’s hopes and disobliging dimensions or functional infeasibility. With this mindset, I see useful corollaries between my treasured philosophers and seek to use their combined visions to elevate my design solutions.

1. For a review of Ram’s principles and contextual relationship with modern design see Domingo’s article for the Interaction Design Foundation: https://www.interaction-design.org/literature/article/dieter-rams-10-timeless-commandments-for-good-design.

2. For a topic overview of Wright’s extension of his mentor’s axiom, see the Guggenheim Museum organizarion’s art cirriculum page: https://www.guggenheim.org/arts-curriculum/topic/form-follows-function.

3. See Trachtenberg & Hyman, Architecture, From Prehistory to Postmodernity, Second Edition. Prentice Hall, Inc., 2002. Pages 486-488. for examples of the degree of import the order of the natural world played into his design process.

4. In Demetrious, An Eames Primer, Universe, 2001., this grandchild of the incomparable architect and painter duo, tells of their sensitivity to both commercial and cultural criteria in selecting Herman Miller as their manufacturer of choice on pg 110. On pgs 169-177, insights into the Eames awareness of both cultural shift and market influences are apparent with projects such as the Dulles Airport, now ubiquitous in form, airport seating.

5. In a 2014 Forbes interview, Behar said, “... I’ve always seen the work of a designer really at the intersection of culture and commerce,” when recalling his own design influencers which included another of my personal favorites, Charles and Ray Eames. The Eames’ once headlined a show of their work referencing how nothing happens in isolation. ttps://www.forbes.com/sites/peterhigh/2014/08/25/yves-behar-is-the-most-influential-industrial-designer-in-the-world/#1b5894044bb8

6. See Henderson, “Eileen Gray at IMMA, thoughts & reflections,” and … for descriptions of her people-centric designs. https://arranqhenderson.com/2013/10/21/eileen-gray-at-imma-thoughts-reflections/

8. See the article written by Elefante where in he refers to his statement “The greenest building is… one that is already built.” in the “Forum Journal, Journal of the National trust for Historic Preservation, Summer 2007, Vol.21, No.4. pages 26-38. http://www.sohosandiego.org/images/forum_greenest_bldg.pdf

I aspire to a career contributing to projects that focus on improving occupant well-being. My recent work provided me great insight into manufacturing and problem-solving with a custom-storage vendor. I thoroughly enjoyed managing discrete elements of larger jobs and now looking to tackle whole projects. Going forward, my career goals include NKBA, NCIDQ and LEED certifications while designing interior solutions for civic, medical, and commercial structures.

Currently, I am establishing my own business: Amicia Nametka Interior Design. All people deserve the benefit of well designed spaces and no project is too small. I enjoy working to save money in the long run with transparent pricing and emphasis on reuse, repurpose, and rehab instead of replacement. I can take any vision, problem, or frustration and design an ingenious solution.